Scientists from Tel Aviv University (TAU) have advanced A camera system that can recognize the colors of the infrared spectrum that does not require conversion to the visible spectrum after the fact, a process that is usually expensive and time-consuming.

Scientists say the technology allows them to image gases and substances such as hydrogen, carbon and sodium as well as biological compounds found in nature that are usually invisible to the human eye and most camera sensors.

The human eye, and most cameras, capture images of light at wavelengths between 400 nanometers and 700 nanometers, between the blue and red wavelengths. That’s just a small part of the electromagnetic spectrum, below 400nm is ultraviolet and above 700nm is infrared.

As shown on me PhysHowever, the colors in these parts of the spectrum are of great importance as many materials have a unique signature that is expressed as color, especially those in the mid-infrared range. They point to cancer cells in particular, as they are more easily detected because they contain a higher concentration of molecules of a certain type that appear in infrared.

“In each of these parts of the electromagnetic spectrum, there is a great deal of information about materials encoded as ‘colors’ that has hitherto been hidden from view,” says Dr. Mrejen. 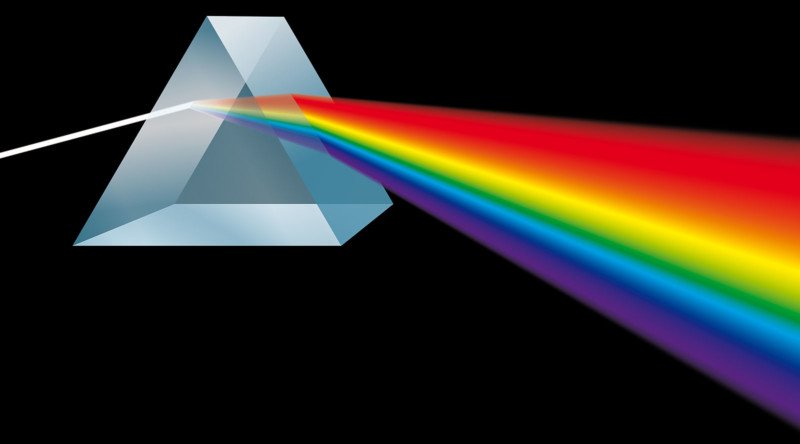 “We humans can see between red and blue. If we could see in the infrared world, we would see that elements like hydrogen, carbon and sodium have a unique color,” says Professor Suchowski. So an environmental monitoring satellite could “see” the pollutants emitted from the plant, or a spy satellite could see where explosives or uranium were hidden. In addition, since every object emits heat in the infrared, all this information can be seen even at night.”

Infrared detection does exist, but what makes this research particularly exciting is that it makes seeing the “colors” of the spectrum much more visible than before. For example, in medical imaging, experiments were performed that took infrared images that were converted into visible light to identify cancer cells, but the conversion required very complex and expensive cameras that were not feasible or available for public use.

But what the TAU researchers have accomplished is a cheaper and more efficient technology that can be fitted to a standard consumer camera and allows conversion from the entire mid-infrared region to be visible at frequencies that the human eye can see.

The A research report has been published on Wiley The team has already applied for a patent on the technology. They hope to produce it for widespread use and several companies have already expressed interest in working on the project.